Dry January is becoming a common New Year’s Resolution, but quitting alcohol for a month can be a difficult task for some people.

If you’ve given up alcohol this January, you may be starting to think about accepting that invitation from a friend or family member to meet for a drink by now.

To encourage you to carry on with the last week of the alcohol-free journey, below are 8 health benefits your body will experience after only a month away from alcohol.

You may think that you get a better night’s rest when you drink alcohol, as you fall straight into a deep sleep.

However, drinking actually causes you to miss out on the crucial rapid eye movement (REM) stage, which refreshes your brain and stops you from feeling fatigued when you wake up. Even after one week without alcohol, you will be benefitting from a better sleep cycle.

You will be more productive during the day, be able to problem solve better and have more control over your emotions.

Alcohol is well-known for causing dehydration, with your body losing around four times more water than the amount of alcohol you drank.

This loss can affect the functioning of your brain as other organs take its water to continue to work effectively. Going alcohol-free for a month and becoming more hydrated can help you to experience fewer headaches, while also giving your motivation, concentration, and energy a boost.

Many people overlook the fact that alcohol contains a lot of calories.

After just one week with no alcohol, you will have effectively said no to eating six bags of crisps or five chocolate bars. And after four weeks away from a weekly habit of six 175ml glasses of wine or six pints, you will have saved the same amount of calories as is in 13 burgers or 20 chocolate bars.

Drinking three or more alcoholic drinks in an evening can temporarily raise blood pressure. And long-term binge drinking can see it increase to an unhealthy level.

After three to four weeks, your blood pressure will start to reduce.

By maintaining steady blood pressure, you can reduce the risk of any related health problems in the future.

When you drink alcohol, you may notice that your skin can appear lacking in moisture and vitality.

During Dry January, your skin can become more hydrated and skin conditions like eczema can be reduced as more water is able to be absorbed by the body. 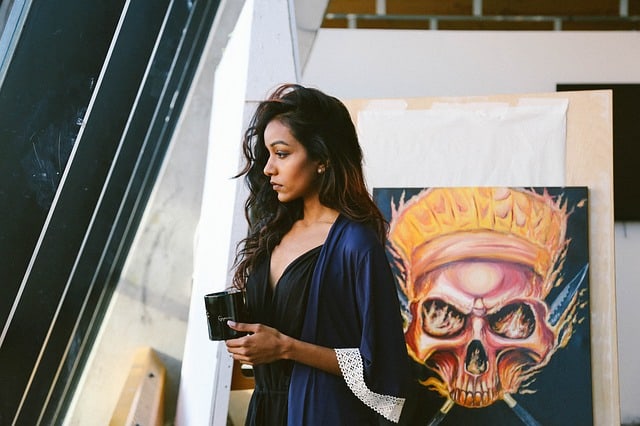 After four weeks of removing alcohol from your life, your liver will also thank you.

The fatty cells that can develop in the liver after drinking over a period of time will begin to reduce, falling on average by 15%.

Due to the liver playing a role in over 500 vital bodily processes including storing minerals and vitamins, regulating blood clotting and helping to fight infection, it’s definitely an organ you want to keep in good condition.

After a couple of weeks of being alcohol-free, troublesome after-effects of drinking including acidic build-up can disappear.

Alcohol irritates the stomach lining, which can cause heartburn. This creates a burning sensation in the lower chest, an uncomfortable experience which can be reduced when abstaining from alcohol.

8. More money in your pocket.

Alongside the aforementioned health benefits, saving money otherwise spent on alcohol is an additional bonus.

After one week without buying alcohol, you could expect to save enough for two cinema tickets, while abstaining for a month means you will have covered your Netflix bill for a year.

Dry January is a great way of resetting your habitual relationship with alcohol and starting the New Year on a health-boosting high.

People who quit alcohol for a month are 72% more likely to consider reducing their alcohol intake for the next six months.

If you would like to find out more about the health benefits on your body after a month of not drinking, you can read the full article by Priory on ‘The benefits of giving up alcohol for a month’.

I help high vibe people create an abundant, value-driven business so they can live a fearless life and provide epic value.