Economic conditions have been closely tied with workforce migrations throughout known history, and all across the world. The availability of labor on the market is one of the key factors which determine the shape and size of a given economy, and migrants have traditionally been a major source of surplus labor.

Colonial powers such as France, Great Britain and Spain have greatly benefited from work done by native populations of countries they conquered and enslaved. And countries such as the US and Australia have essentially been built on migrant labor.

While the trend towards globalization has been accompanied by a decrease in mass migrations in favor of greater individual mobility, migrant workers are still a core part of many modern national economies.

Changes in immigration policy can, therefore, have a dramatic effect on the economy.

Recent travel bans in the US, the process of Brexit in the UK, and changes in visa-related policy in Australia are poised to shake up labor market conditions in these countries. And the effects of the European migrant crisis of 2015 is are still being felt.

To understand these global trends, it is important to have a clear grasp on how immigration affects the labor market in broader terms. In the rest of this article, we will try to provide just such an overview.

There is a pre-conception that immigrant workers are of a lower quality than natives of developed nations. In reality, migrants cover a whole spectrum of labor quality just as native populations do, from unskilled workers to industry experts.

When a country takes measures to limit overall immigration by passing wide-reaching legislation, the effects on the economy can be dramatic.

Potentially valuable immigrant employees can be effectively locked-out of the market, forcing businesses to hire lower quality local workers, at potentially higher rates. This is especially noticeable in the realm of startups, where finding the right talent often means the difference between success and failure.

Conversely, a more lax immigration policy can be a great boon for business, as job-seeking professionals around the world can now move more easily to where they are needed.

Immigration Rounds Out The Economy

Apart from potentially providing a better alternative to local workers, immigrants can fill out niches that local labor finds unattractive, or unable to fulfill. Citizens of developed economies are increasingly find working blue-collar and service jobs unattractive, leaving a sizable gap that can be filled by immigrant labor.

At the other end of the spectrum, there are also vacancies for skill-intensive jobs without adequate local talent. Teacher, engineers, artists and other kinds of experts are always in demand. And there is no shortage of skilled migrants workers just looking for the opportunity to settle.

Additionally, immigrants can be especially suited for diaspora-related work due to their first-hand experience of the process. Competent migration agents are in high demand in today’s global society, and ex-migrants are probably the best people for the job. 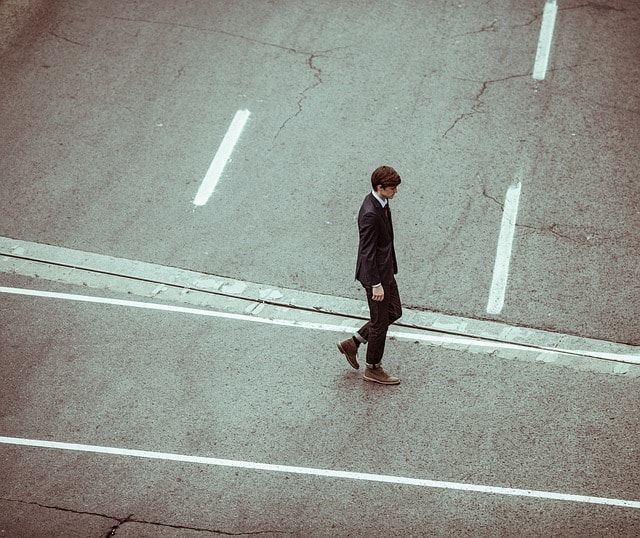 Even if migrants are taking job postings that can be filled equally well with local labor, this doesn’t necessarily mean there will be an increase in unemployment among the local populace.

The notion that there is a finite amount of required labor in the market has been codified in economics as the lump of labor fallacy. In actuality, the number of available jobs in an economy is never fixed, and an influx of new workers can actually open up new jobs as well.

A population increase from immigration will create a demand for everyday goods and services such as food and shelter, thus creating new jobs. A disruption in immigration can actually shrink the economy, as economies of scale on which bigger business rely on will start to become less effective due to lower demand.

The relationship between immigration and the economy is often talked about exclusively in terms of the labor market. However, migrants are just as much entrepreneurs as they are workers.

Migration involves establishing an economic foothold in the destination country, and this can take the form of opening up a new business.

In other words, in addition to creating new demand for labor, migrants can also expand the economy on the supply side, providing new jobs for the local populace. Startup companies provide an excellent business model for migrants, as they don’t typically require much material investment up-front, and instead rely on skill and novelty to perform well.

A tougher immigration policy can, therefore, limit industry growth and innovation by denying prospective migrants the opportunity to do business in an environment that is suited for their talents.

Immigration and business are inextricably tied together. The global ebb and flow of labor can have drastic effect on national economies, especially if they try to resist it too forcefully. Therefore, understanding how immigration affects business is imperative for company owners looking to maintain and expand their foothold in the marketplace. Moreover, companies stand much to gain as a result immigration, including technological innovations, a skilled workforce, as well as expanded market demand. In other words, keeping up to date with issues related to immigration is a sound business move for any company.

Audrey Taylor is a market researcher and social media manager on hold, and a full-time mommy of a cheerful two-year-old.